Pay Attention, Institutions Will Own 40 Percent of All Single-Family Rentals by 2030 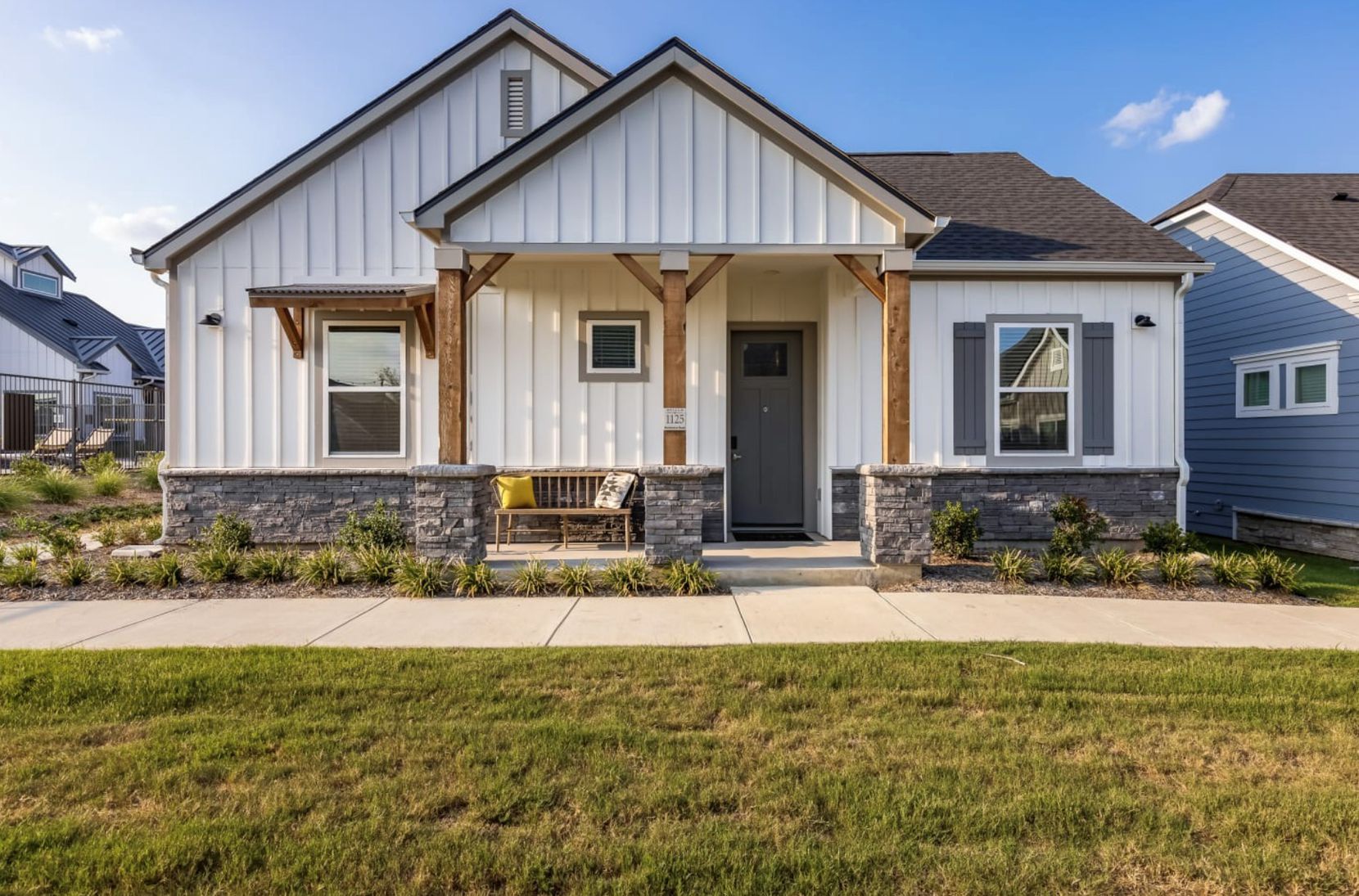 Institutional capital investment in single-family-rental (SFR) acquisitions and build-to-rent (BTR) projects is growing by leaps and bounds. Institutions funded $2.5 billion in SFR acquisitions in 2021 and committed more than $60 billion in capital to buying single-family rental homes over the past year, according to Yardi Matrix’s new report, “Build-to-Rent Fuels Growth in Institutional Single-Family Rental Market.”

By 2030, Institutions are expected to own about 7.6 million homes, accounting for almost half (40 percent) of all single-family-rental units in the country.

“The institutions that are getting involved in SFRs tend to be private equity funds,” says Paul Fiorilla, director of U.S. research at Yardi Matrix. “There are some traditional core investors that are getting into it, but it’s still looked at as a niche, high-yield sector.”

According to Yardi Matrix, mom-and-pop owners still make up most single-family rentals, but institutions are increasing market share, with a heavy concentration in the Sun Belt. According to the National Association of Realtors, Texas (28 percent) topped the list of states with institutional buyers, followed by Georgia (19 percent), Oklahoma and Alabama (18 percent), and Mississippi (17 percent).

However, with bulk and one-off home purchases becoming less attractive as options due to poor market conditions such as high acquisition costs, a growing number of institutions are now focusing specifically on BTR projects.

These developments are purpose-built communities comprised entirely of standalone rental units, rather than individual single-family homes a company owns and rents out.

Yardi Matrix’s report indicates developers will deliver more BTR units in 2022 than ever before. This year’s deliveries are likely to exceed 2021’s record high of 7,700 units. Phoenix is the leading market for BTR communities, with 5,200 units under construction, followed by 2,200 units in Dallas-Fort Worth; 1,400 in Charlotte, North Carolina; 1,100 in Houston; and 1,000 in Tampa, Florida.

“SFR development activity is not evenly spread throughout the country; it is very regionally based,” says Fiorilla. “The Southeast and the Southwest are especially active because developers are looking to build in places where they expect to see the most population growth going forward.

“What’s more, those regions have more large chunks of vacant land necessary for BTR communities while investors have accumulated a critical mass of assets there from the first wave of bulk purchases in the wake of the global financial crisis.”

The SFR rental market is facing challenges, however. The higher cost of capital and weak sales market will likely impact growth, and SFR owners and investors must manage capital expenditures efficiently and maintain occupancy rates.

In spite of these potential issues, however, and with the BTR strategy fueling growth moving forward, the outlook for the industry remains positive. The demand for single-family homes remains high, and those who cannot afford to purchase will rent.

Despite this, it is unlikely that more institutional backing in the single-family rental market will affect the investment landscape of traditional apartments.

“There’s a lot more capital looking to buy apartments than to sell, which is why prices in recent years have gone up so much. Investors are attracted to apartments’ stable cash flows, and the supply-demand fundamentals going forward are very favorable. I don’t think that increased capital allocated for SFRs has a big impact on demand for traditional multifamily.”